CEDEC and the BCRC work with Sobeys, The English Montreal School Board and Una Buro as Venture partners for this initiative.

Mission: To provide immediate employment for English-speaking Black talent that can be placed in available jobs in the Greater Montreal Area.

Vision: To allow employers who want to take advantage of untapped English-speaking Black talent, to diversify their teams and fill positions within their organizations. 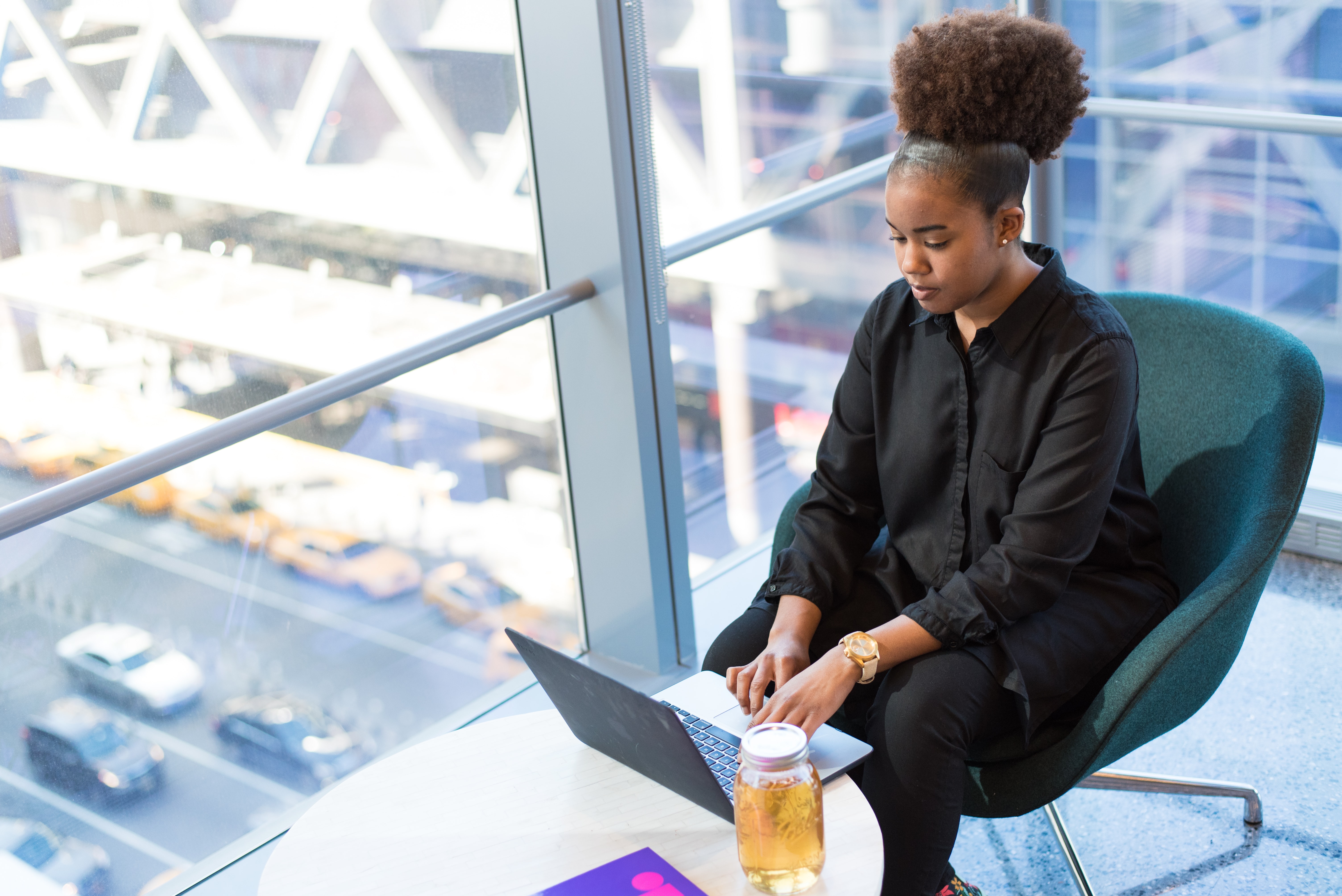 ► The Black struggle in Canada has been, unlike most other immigrants,  one in which the Black community has occupied the bottom rungs of all the various layers: search for an identity; search for a sense of belonging, equal access, representation, participation, etc.

► According to the 2016 Canadian Census the unemployment rate of the English-Speaking Black Community (ESBC) was 13.5% but the total population was 7.2%.

► With the same educational attainment, members of the Black community in Quebec are significantly more likely to be unemployed and have a significantly lower median income.

► 2000 and 2016 employment and education data from Census Canada shows that  whether a Black person was born here or outside of Canada  and came here; whether the person has a degree, a certificate, a diploma, a trade or none of the above; whether the person is young or old, male or female that he or she would be more likely than a White person to have lived out his or her life exposed to low incomes, and unemployment.